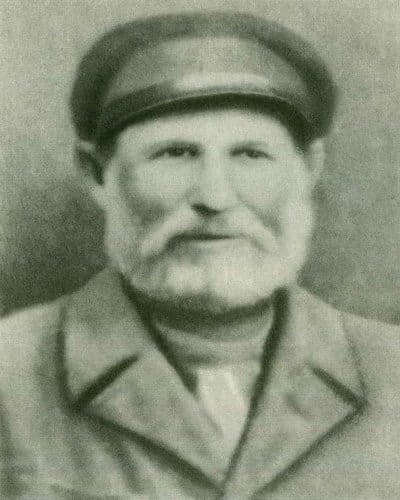 Kuzmin was a hero for all the right reasons. Even though he didn’t  get to enjoy the award for Hero of the Soviet Union, he saved a lot of lives by leading the German troops into an ambush.

Offered compensation to lead the enemy through a forest, he opted to send his grandson to warn the Soviets of the planned attack. When the Germans realised what he did, they shot him, a sacrifice Matvey made for the greater good.