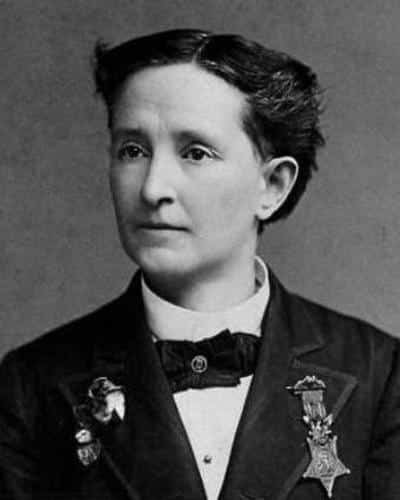 Mary Walker was the first female surgeon in the Us Army. In that time she frequently crossed enemy lines to attend to injured soldiers. She applied to become a spy, but was denied the opportunity.

She was caught and held captive for four months for ransom and refused to wear women’s clothing provided to her. For her acts she was awarded the medal of honor by the president.