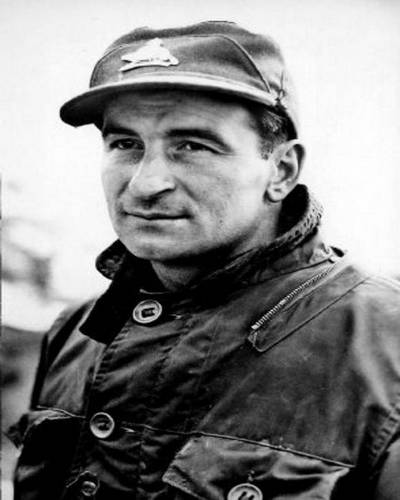 Major received the Distinguished Conduct medal for capturing more than 100 soldiers on his own. On a scouting mission with a fellow soldier, got into conflict with the enemy, during which his friend was killed.

He went on to cause chaos by running through the streets, setting enemy posts on fire and throwing grenades, creating the illusion that it was a full on attack. This resulted in the town being rescued and the opposing military fleeing.